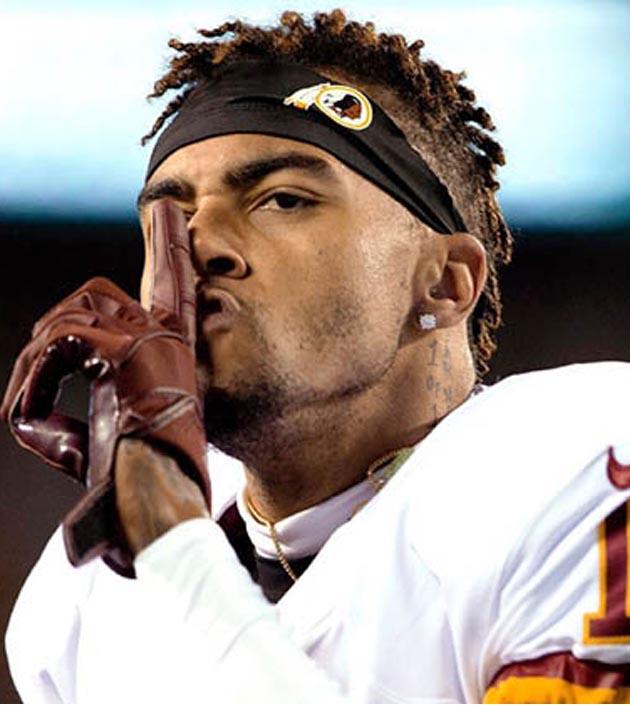 Between the quarterback shouting the cadence each play, the smashing of the pads with each hit, and the roar of the crowd throughout the game, the interactions that take place on the field between players tends to get drowned out in the ears of spectators. But rest assured, there is a LOT of chatter going on during the game. While we think of football as a physical and violent game, there are plenty of players who are engaging in “mental head games” with their opponent, using the art of trash talk to gain an advantage over whoever they’re playing against. Like with anything else, some players are simply more gifted and proficient in this art than others. So, here’s our list of 15 of the best trash talkers the NFL has (or had) to offer:

Best Basketball Documentaries Ever Made