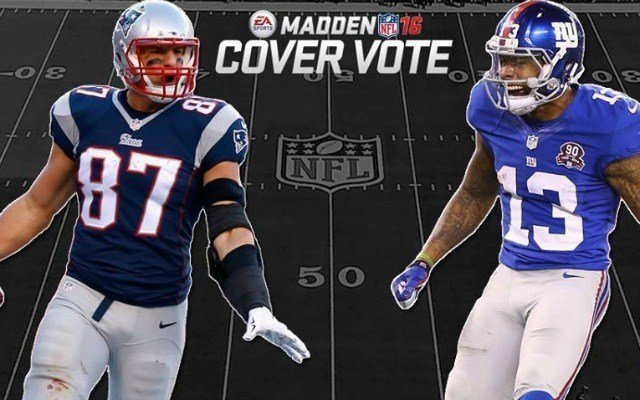 Following one of the most impressive rookie seasons in NFL history, Giants WR Odell Beckham Jr. was selected as the cover athlete for EA Sports’ “Madden NFL 16.”

A hamstring injury forced Beckham to miss the first four games of his rookie season, but Beckham lit the league on fire once he hit the field — catching 91 passes for 1,305 yards and 12 touchdowns.

At 22, the reigning NFL Offensive Rookie of the Year, becomes the youngest player ever featured on the Madden cover.

While some Giants fans celebrate another impressive accomplishment for their budding superstar, others will embrace the Madden victory with a bit more pessimism — fearing the repercussions of the alleged “Madden curse.” The speculation of a curse originated after several players suffered serious injuries during their cover seasons — Marshall Faulk, Michael Vick, Ray Lewis, Donovan McNabb, and Shaun Alexander.

Beckham becomes just the third wide receiver to grace the cover, and the previous two managed to stay healthy and post strong numbers during their cover seasons.

Best NFL Players to Come Out of Alaska

Best NBA Players of All Time Born in Spain