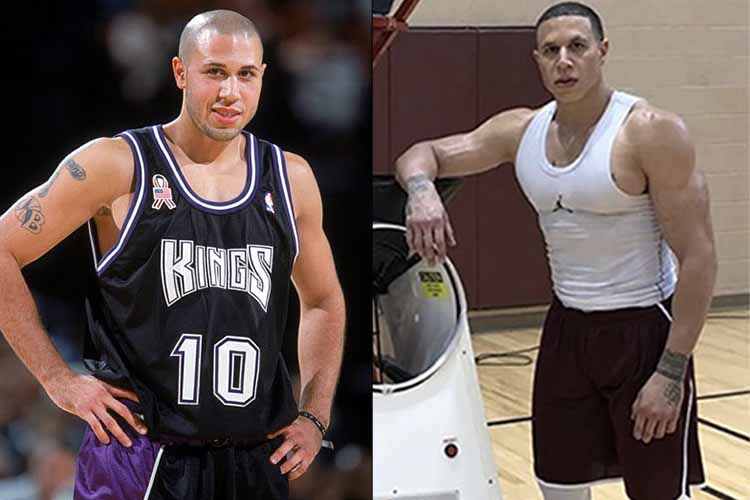 The former star of the National Championship-winning University of Arizona Wildcats, and one of the stars of the Sacramento Kings teams of the early 2000’s (who might’ve won an NBA Championship if not for highly dubious officiating in the postseason), Mike Bibby enjoyed a rather successful career in the NBA, spanning 14 seasons.

After retiring from the NBA, Bibby began coaching at Shadow Mountain High School in Phoenix, Arizona, which happened to be his alma mater. Recently, Bibby “broke the sports internet” when photos emerged of him looking significantly more muscular than he did at any point during his NBA playing career.