“The Beard” has kept his performances strong even with only one ball to go around in Brooklyn.   The former league scoring champ and MVP is averaging an incredible 25.5 PPG, 11.4 APG, and 8.7 RPG this season. Watch for a big performance from him once play restarts as he looks to add an elusive NBA title to his trophy case.

Harden has been linked to multiple celebrities throughout the years including, singer Ashanti and person Khloe Kardashian. Lately, he has been seen with Instagram model Olla Naber who goes by _arabmoneyy on the app. She’s got over 58 million followers on Instagram, which is about as many shots Harden will be taking once the league resumes play. 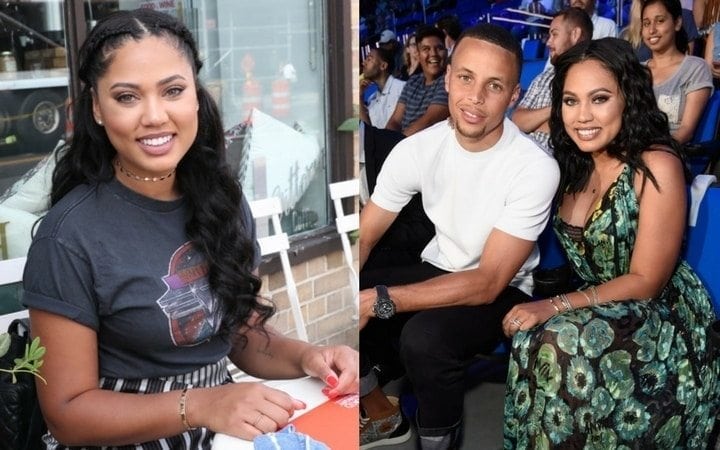 Ayesha isn’t nearly as famous as her husband Stephen Curry, but she’s had a few ventures into show business herself. Mrs. Curry has recently spent time trying to parlay her show business fame into trying to land a television show for the couple’s famous daughter, Riley.

After attending a performing arts high school, Ayesha appeared in several independent films and modeled as well. She met her future husband at a youth church group when they were teenagers, and the couple married while they were in college. She now has her own cooking show called “Cooking with the Curry’s”.

Continue reading on the next page.