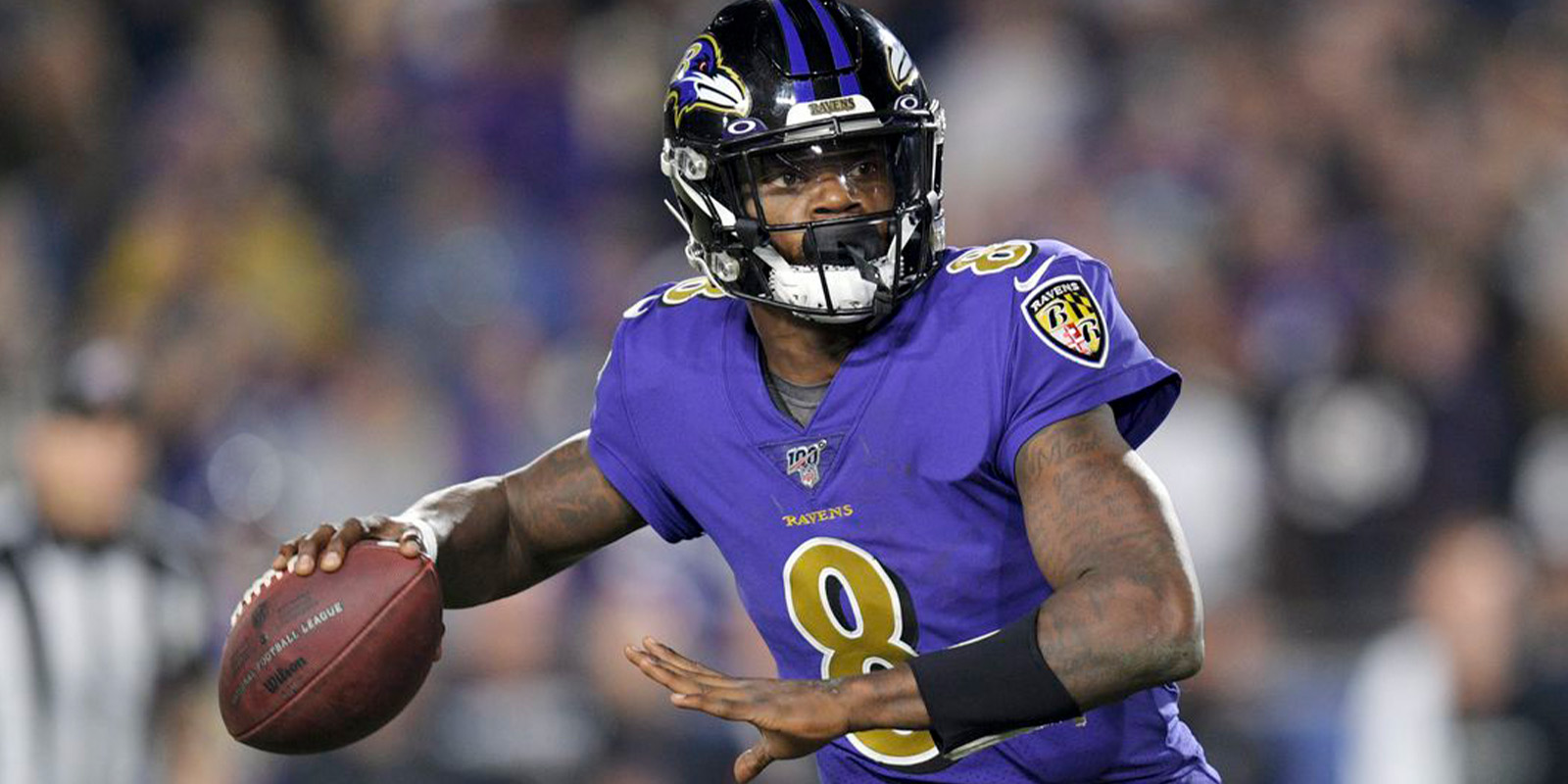 As we find ourselves firmly in the second-half of the 2020 NFL season, just like the “real life” NFL teams, so many fantasy football GM’s find themselves keeping an eye on their playoff positioning with each passing week.

Don’t let the fact that the entire offense of the Washington Football Team struggled in their win over the Cincinnati Bengals deter you from taking a look at wide receiver Cam Sims.

With Alex Smith entering the lineup, he’s continually looked for Sims, and the two have delivered “chunk” plays routinely. With teams continuing to focus coverage on wide receiver Terry McLaurin, there will always be the opportunity for Sims to repeat his 110-yard performance from a few weeks ago. 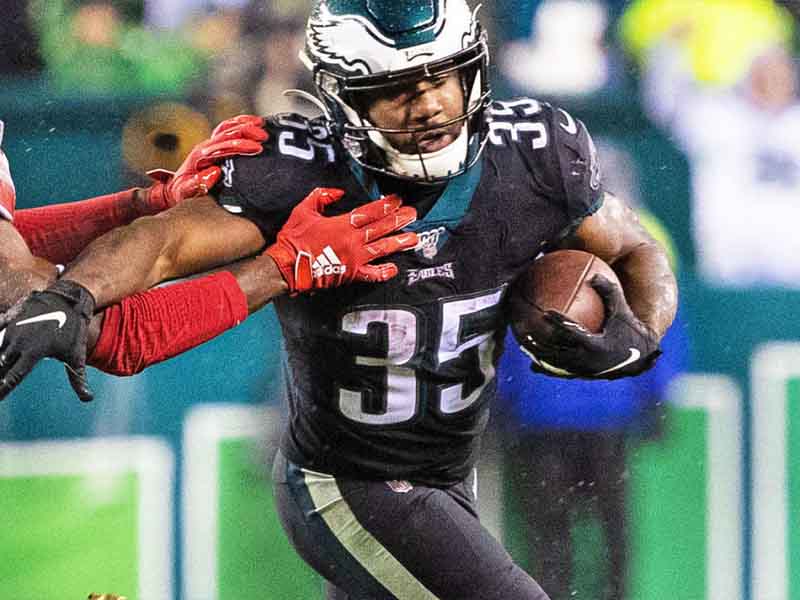 This isn’t to knock Boston Scott of the Philadelphia Eagles’ for his work on the field. He’s filled in capably (for the most part) during the absence of starting running back Miles Sanders.

The problem, of course, is that Sanders is now back in the lineup. With Sanders back, expect Scott’s workload to continue to dwindle, as evidenced by the fact that he had a grand total of six touches in Philadelphia’s loss to Cleveland.

Sure, it’s really hard to sell anyone the idea of deliberately rostering a player on the New York Jets roster on their respective fantasy football teams.

But Uber-talented Denzel Mims is actually worth taking a long look at. The rookie wide receiver has back-to-back games with at least 8 targets and 62 or more yards receiving. It feels like there might be a big breakout game coming for him.

It was a fun ride while it lasted, but as we should’ve suspected all along, the injury troubles that have plagued running back David Johnson unfortunately followed him to Houston.

Against Jacksonville a few games ago, Johnson suffered a concussion. Those types of injuries tend to linger, especially for a position that takes as much contact as running back. You’re safe to deal him before your league’s trade deadline (if you can).